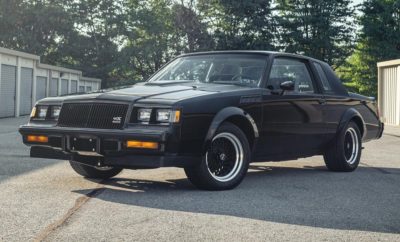 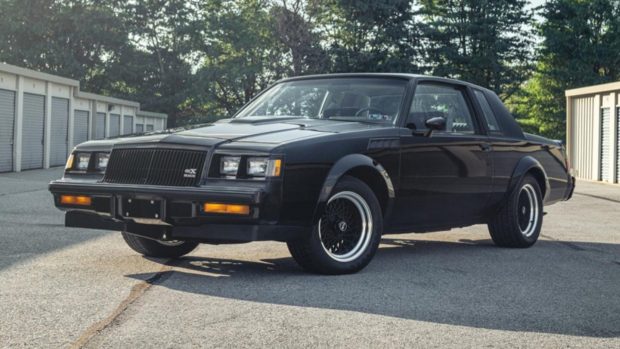 The 1980’s isn’t exactly known for its outstanding muscle car contributions. But like any era of car building, there are always standout examples. The Buick GNX is one of these, being a final hurrah for the Grand National line, created in collaboration between Buick and ASC/McLaren. All 547 vehicles were painted black with extra levels of trim and obviously loads more power.

This example was purchased on October 21, 1987 from Faulkner Pontiac Buick in West Chester, Pennsylvania. The car houses the sought-after Garrett T3 turbocharged 3.8-liter V6 (276 horsepower and 360 lb-ft of torque), linked to a four-speed TH200-4R automatic transmission, going down to 16-inch basketweave wheels and Goodyear Eagle VR50 tires (245/50 front and 255/50 at the rear). This example also has loads of original documentation with the original window sticker, purchase paperwork, a Carfax report, and a clean Pennsylvania title.

The interior of the car has that typical 80’s plasticky feel, but it still has plenty of amenities. These include a power-adjustable driver’s seat, air conditioning, power windows, cruise control, and a fancy cassette player with a graphic equalizer. The whole dash is very squared off in design, but you have to live with the fact that right angles were very much the fashion in the eighties. 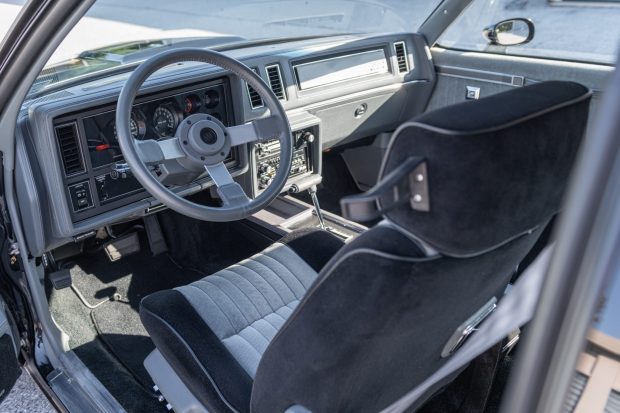 Even by today’s standards, this Buick is reasonably fast. Back in the day, Car and Driver tested the Buick GNX, with the car delivering a 4.6 second 0-60 mph time, the 2nd quickest of its time, just behind the Porsche 911 Turbo. 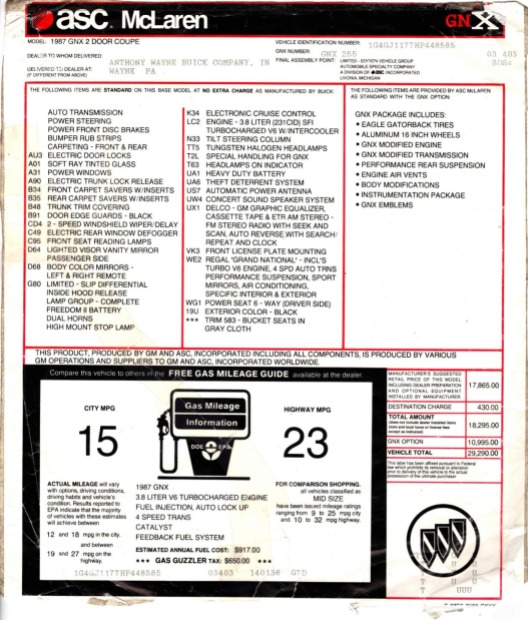 Find out more about this particular 1987 Buick GNX here.

Kia Australia wants every electric model it can get | 2022