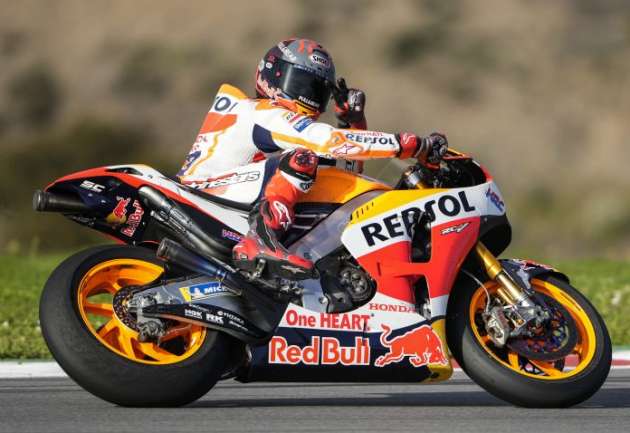 After missing out most of two MotoGP seasons, multiple world champion Marc Marquez will return to action at the 2022 MotoGP Sepang Winter Test. Given the all clear after suffering a bout of diplopia (double vision), Marquez will appear at Sepang International Circuit (SIC) to put the 2022 Honda RC213CV through the paces.

This is after a successful attempt test riding the Honda RC213V-S, the road going version of the MotoGP race machine, at Portimao, Portugal, as well as a Honda CBR600RR in Aragon, France. Marquez, who has a contract racing for Repsol Honda till the end of 2024, fell off his motorcycle during the first MotoGP round in Jerez, Spain, during 2020 season opener, resulting in a broken humerus.

Returning to action in July 2020 for the Andalucía GP, Marquez withdrew from competition, declaring there was too much pain in his arm. He then missed the rest of the 2020 MotoGP season, as well as the first two races of 2021, before returning at the Portuguese Grand Prix in Portimao, finishing seventh. 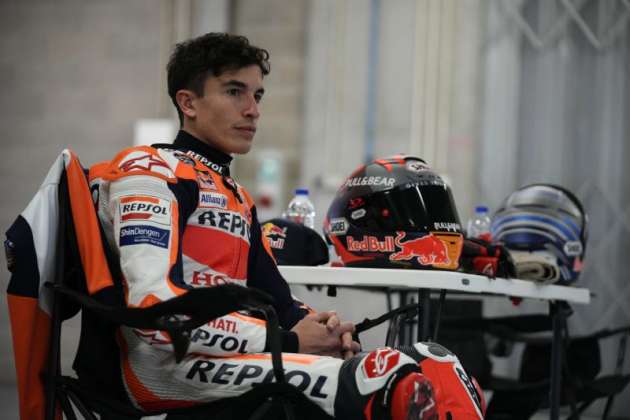 At the German Grand Prix in Sachsenring, Marquez showed a return to his old form with a win, followed by wins at Austin, USA and Misano, Italy. Marquez opted out of the final two rounds of the 2021 season to focus on his rehabilitation, ending the year with four podiums, three race wins and 142 points in the rider’s championship, giving him seventh place overall.

Marquez will be joined in 2022 by Pol Espargaro who starts his second season with Repsol Honda. The Sepang Winter Test is scheduled for the weekend of February 5 and 6, and is not open to the public.