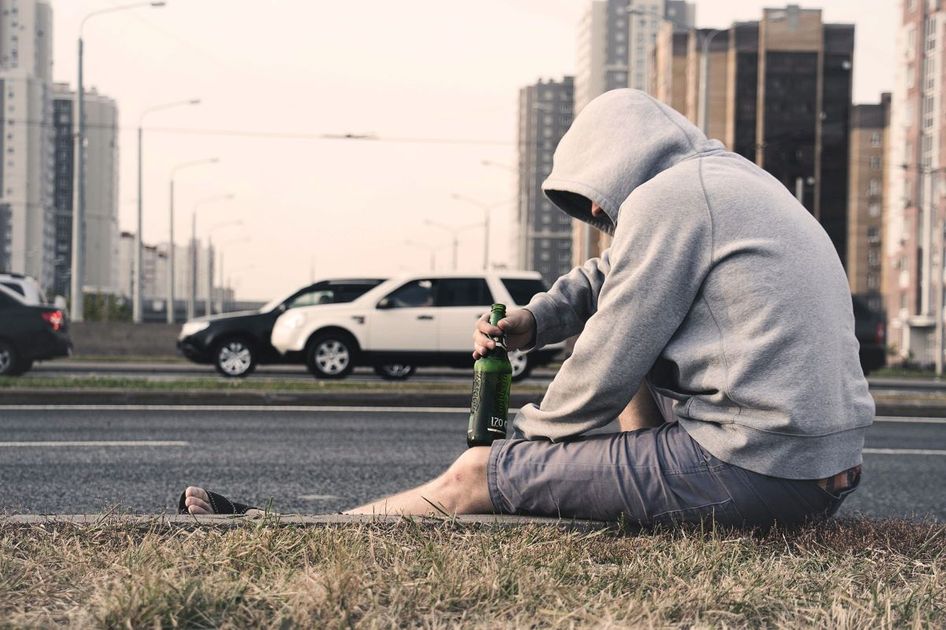 A new report grades each state on the effectiveness of its ignition interlock laws with Arizona and New Mexico both scoring the highest grades, specifically an A- for each. Other states that ranked among the top scorers include Arkansas (B+) and Connecticut (B).

However, all the other states scored C or below — with the average state grade being an alarming F.

The report was released by Mothers Against Drunk Driving (MADD) and explores data on the number of times ignition interlocks have stopped drivers from starting their vehicles while drunk.

For example, from 2006 to 2020, interlocks stopped 3.78 million attempts to drive drunk with a blood alcohol concentration of .08 or greater. Moreover, some 390,456 of those drunk driving attempts occurred in 2020 — which translates to an average of 1,069 drink driving attempts a day.

Ignition interlocks are valuable yet underused tools that can greatly reduce drunk driving, notes the report. However, most states are not maximizing the effectiveness of this tool.