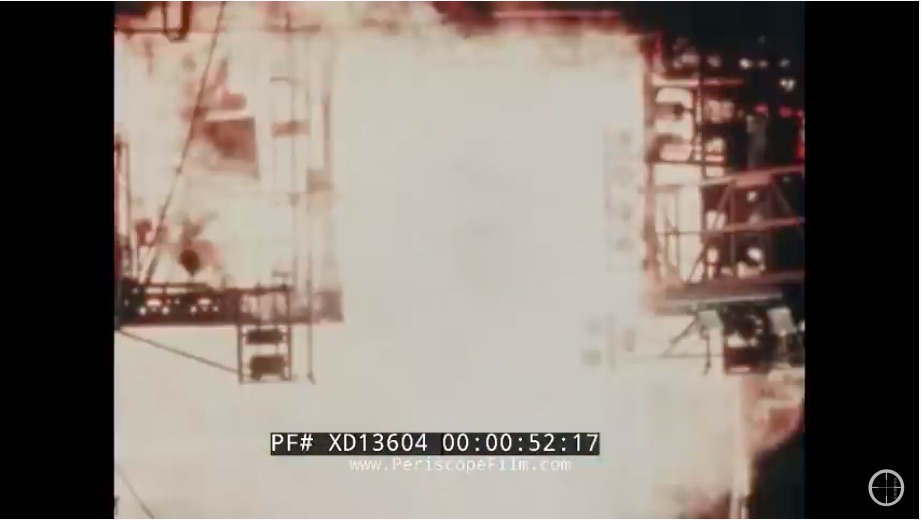 The old expression, “If you want to make an omelette, you’ve got to break a few eggs,” has never been illustrated more clearly than it is in this video. You are going to watch a bunch of failed NASA rocket engine tests from the 1960s. These tests were being performed on the RS-25 rocket engine that was planned to be the main engine of the space shuttle program. As we all know, that program had its share of tragedy over the years as well.

Thankfully in this video there’s no tragedy outside of the mechanical ones you are going to watch. Perhaps the most telling part of this video for us is that there’s a billion ways to fail at building a rocket and only one way to make it work right. The difficulty of doing what the greatest minds in the world at that time were trying to do cannot be overstated.

Here’s an excerpt from the history of this rocket engine family:

Designed and manufactured in the United States by Rocketdyne (later known as Pratt & Whitney Rocketdyne and Aerojet Rocketdyne), the RS-25 burns cryogenic liquid hydrogen and liquid oxygen propellants, with each engine producing 1,859 kN (418,000 lbf) of thrust at liftoff. Although the RS-25 can trace its heritage back to the 1960s, concerted development of the engine began in the 1970s, with the first flight, STS-1, occurring on April 12, 1981. The RS-25 has undergone several upgrades over its operational history to improve the engine’s reliability, safety, and maintenance load.

So now that you know that, watch the video below and see a few of the ways that these guys blew them up. Wild!

BangShift.com Are Old Forgotten Race Cars Like This Monza Worth Saving? Can It Live Another Day? | 2022