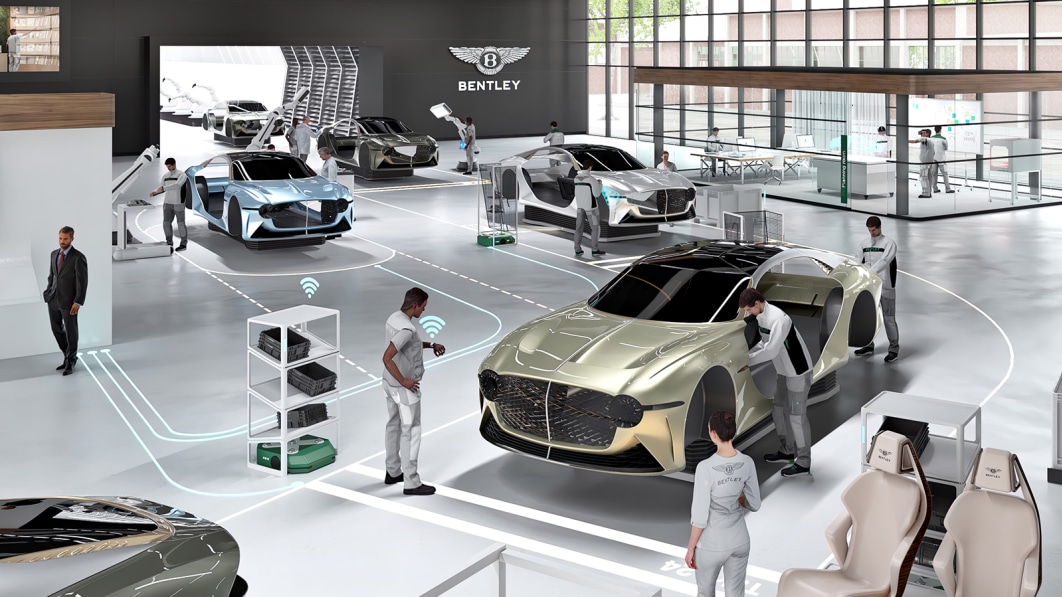 Bentley has been steadily dripping details on its electrification plans through the rest of the decade. It’s going fully electric and carbon neutral by 2030, and its first all-electric car is coming in 2025. Today, the company provided a few more details on its electric product rollout and how it will start phasing out internal combustion cars.

That first electric car is coming toward the end of 2025, so it’s probably a 2026 model year vehicle, and it’s reportedly going to be an SUV. It’s also just the start of a big electric push. The next five years after that car’s introduction will bring another new fully electric model each year. Those electric models will probably include new generations of existing nameplates such as the Continental GT and Bentayga, but at least one, possibly the first one, will be an as-yet-unnamed machine. Furthermore, Bentley will continue building these cars at the Crewe, England, facility where it’s investing 2.5 billion pounds, or nearly $3.4 billion.

Until the first EV arrives, Bentley will be expanding its hybrid offerings, with a few new hybrid variants of existing models coming this year. By 2024, all Bentley models and variants will be available with a plug-in hybrid option. By 2026, all of Bentley’s cars with internal combustion engines will be plug-in hybrids.