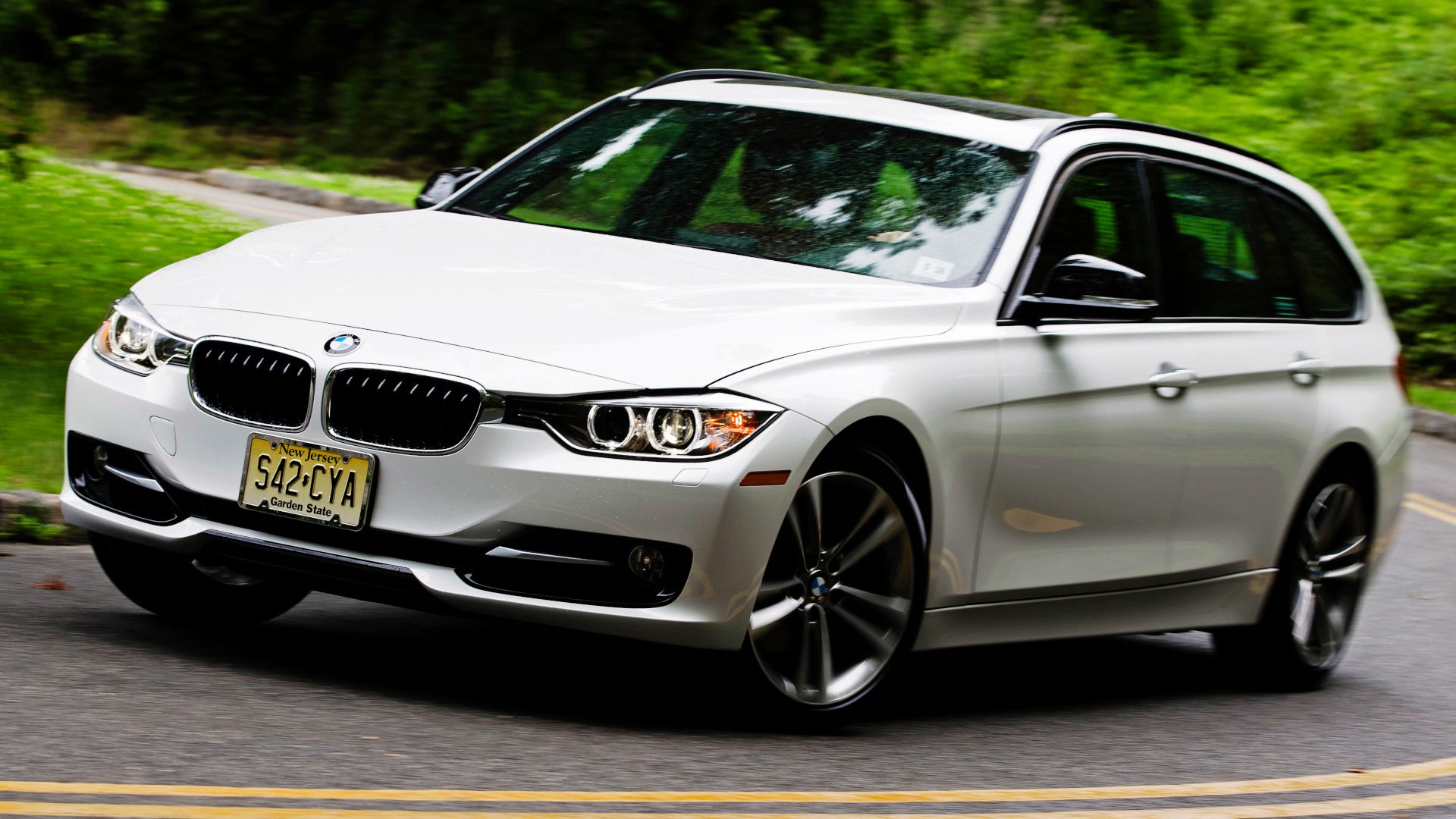 BMW of North America has announced a major recall effort affecting over 917,000 vehicles in the US. The issue concerns fire risks caused by the positive crankcase ventilation (PCV) valve, as reported by Automotive News.

The issue is that a heater built into the PCV valve on various BMW models can malfunction and overheat, leading to melting of the part and potential engine bay fires while driving or soon after parking the vehicle. The mechanism of action is that the irregularities in the PCV valve heaters may cause a short circuit, leading to the overheating condition.

As per the NHTSA report filed on March 2, BMW notes that affected cars contain a PCV valve heater that “may not have been produced by the supplier to specifications.” The part in question is produced by German supplier Mahle International. BMW reports that in affected vehicles, “Smoke may be noticeable from the area near the engine compartment” and that “A plastic burning odor may also be noticeable.”

Affected vehicles include BMW 128i models, 3-series and 5-series models, as well as X3 and X5 SUVs and even Z4s. Model years affected range from 2006 to 2013; customers concerned their vehicle may be affected should reach out to BMW for more information, or use the NHTSA’s recall checking tool.

The issue is not a new one; BMW has previously recalled vehicles over this very issue in 2017 and 2019. Those recalls involved roughly 740,000 vehicles built from 2007-2011, and 184,000 vehicles built in 2006, respectively. The latest recall expands upon those efforts, and thus includes a broader range of vehicles.

Some cars that were included in prior recalls have been recalled again in this announcement. BMW spokesperson Jay Hanson notes that the new recall “includes certain model year 2012 and 2013 vehicles not previously recalled and re-recalls many of the vehicles previously named in the 2017 and 2019 campaigns.” According to Hanson, a new fix should be ready by mid-2022, with sufficient parts available to execute the recall becoming available at that time.

The recall is not limited solely to the US, either. According to BMW, 98,000 Canadian vehicles and 18,000 in South Korea are also fitted with the defective parts.

The likelihood of any given recalled vehicle suffering from the overheat issue is remote according to the company, and a BWM spokesperson has noted that customers can continue to drive their vehicles as needed while waiting for a fix. No accidents or injuries have been reported due to the issue, BMW says.

It’s not the only recall we’ve seen for surprise BMW fires over the years; we’re sure customers and BWM itself are both hoping for less of these issues in future.

Got a tip? Let the author know: [email protected]