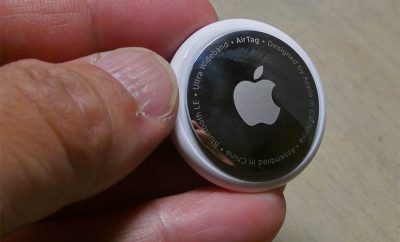 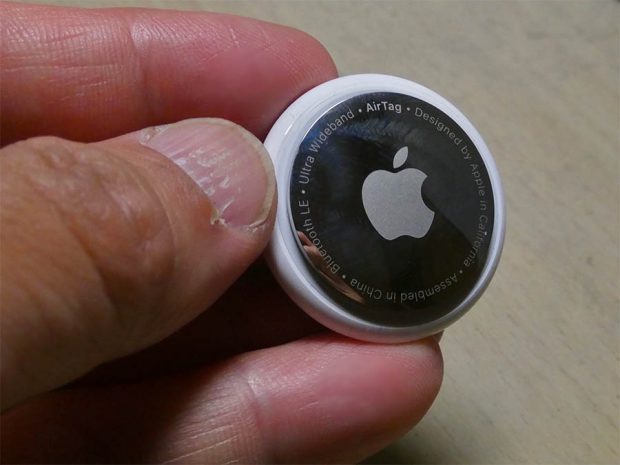 Apple AirTags are handy little devices, allowing a user to track their personal property. However, potential thieves have worked out they can also track you and your property with these devices. Recently, a Michigan resident John Nelson found an Apple AirTag in his 2018 Dodge Charger, placed there without his knowledge.

Originally reported by Fox 2 Detroit, John Nelson bought a 2018 Charger 392 Scat Pack, a pretty potent muscle car by anyone’s standards. Two days after buying the car, Mr. Nelson went to a local shopping center, then visited a friend’s house. On leaving, he received a notification on his phone saying he was being tracked by an unknown AirTag.

Apple AirTags have the option to emit a sound via the included smartphone app., helping Mr. Nelson locate the device. The Airtag was finally located under the drain cap in the car’s trunk, placed there by an unknown person. This particular AirTag was eventually handed over to the Police.

A Michigan auto theft task force said that thieves usually track the cars then steal them for scrap parts. Vehicles are usually tracked, then an ideal time is chosen to steal them. Dodge vehicles are also a popular target.
Canadian police have also reported incidents of AirTags being used to locate and steal highly sought-after vehicles.

While these handy little AirTags are great for tracking personal property, it’s also worthwhile covering your own back. Basic countermeasures include parking your car inside a locked garage, using a steering wheel lock, video surveillance at home, and inspecting the vehicle regularly.

AirTags may be Apple products, but there is also an Android app. available on the Google play store, allowing Android users to locate nearby AirTags. If you need additional information on how to use and track an AirTag, Apple has support documents located here.

If you need a full rundown of what you can and can’t do with an Apple AirTag, the website Mac Rumours has a handy article on everything you need to know, located here.