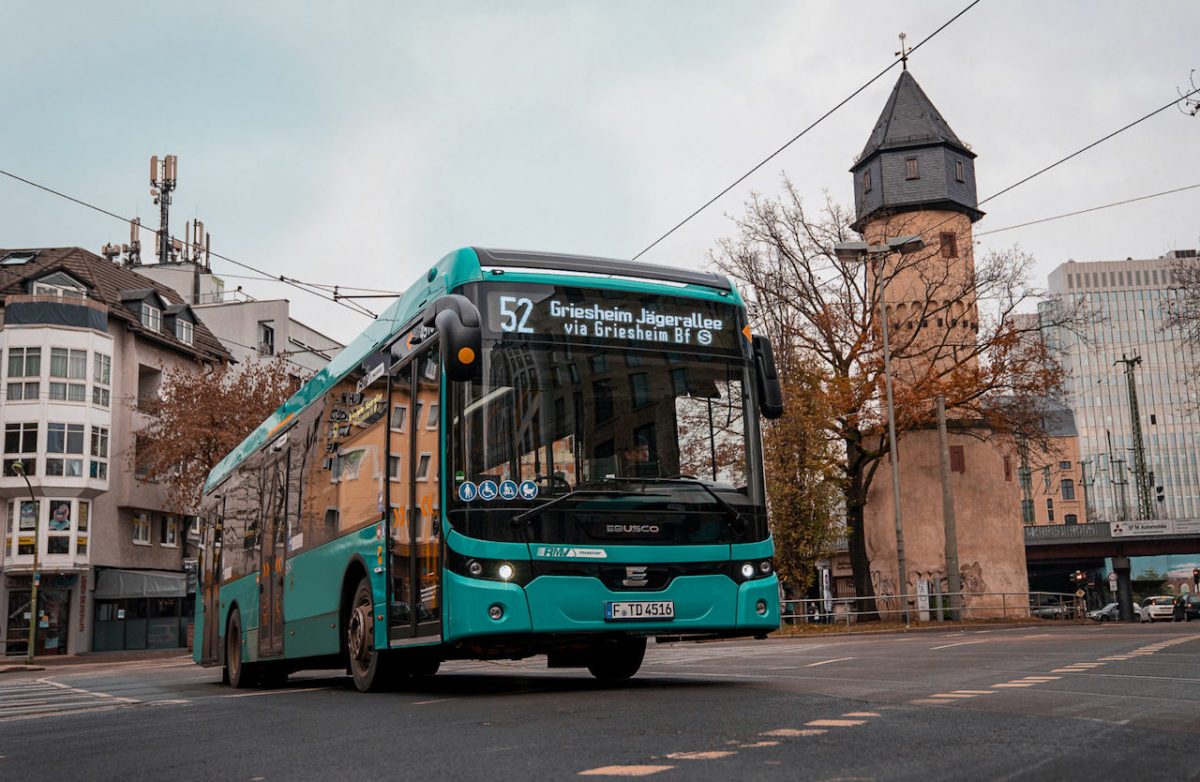 Commercial vehicles are going electric. How quickly and at what scale depends on the sector, but great progress is being seen with city buses.

It is easy to see why: buses tend to drive set routes at low speeds, typically at an average speed of around 15kph (10mph) and rarely exceeding 40kph. City buses still clock up high mileage each day—estimates vary from anywhere between 60 and 180 miles depending on the city—but this is lower than some other segments such as long-haul or drayage.

Announcements have been trickling through over the last few years, and in January alone a wave of new orders has been revealed. In

The $35,000 Mercedes-Benz A-Class, AKA the Cheapest Benz You Can Get