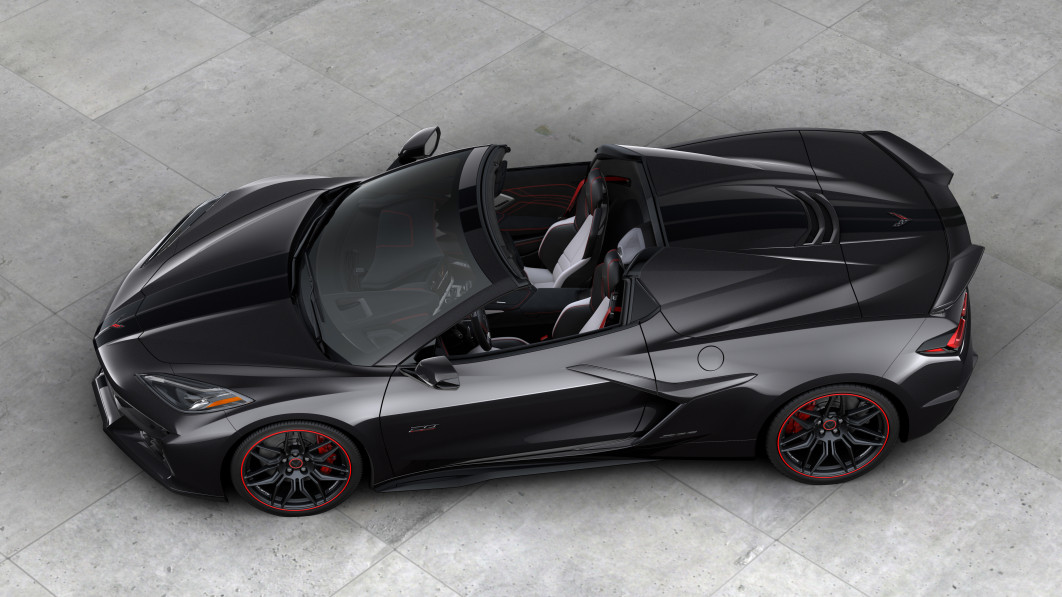 Chevrolet confirmed Monday that a 70th Anniversary Edition package will be available for the 2023 Corvette and Corvette Z06. The name of the package pretty much tells you everything you need to know about its origins, and like similar offerings in decades past, it will be almost universally available across the Corvette lineup.

Yep, this means the leaked 70th Anniversary Edition Corvette Z06 photos were indeed real, but the fun stuff won’t be limited to just the Z06. In fact, even models ordered without the package will get a commemorative plaque mounted to the center speaker grille along with a graphic on the rear window. But enough about that. Let’s get to the good stuff. As is typical of such offerings, the 70th Anniversary Edition package for the Corvette is a largely cosmetic affair. It starts outside with two new exterior colors that are unique to the 70th AE — White Pearl Tri-coat and Carbon Flash Metallic. Optional accent stripes (Satin Gray for White Pearl; Satin Black for Carbon Flash) can be had too if you’d like a little extra visual distinction. 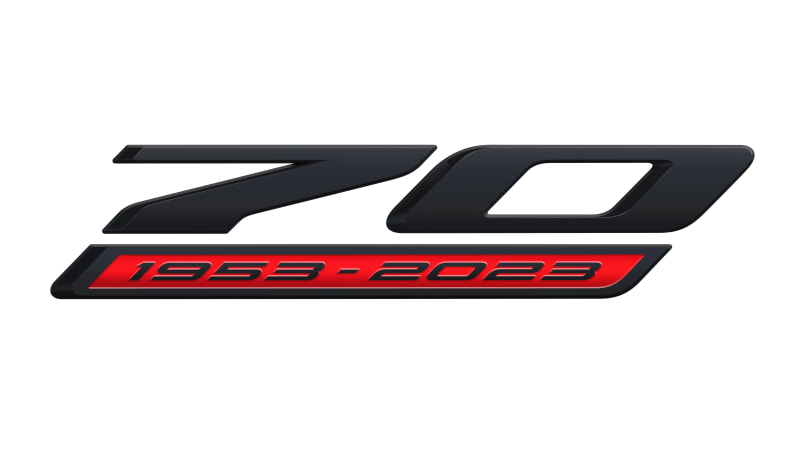 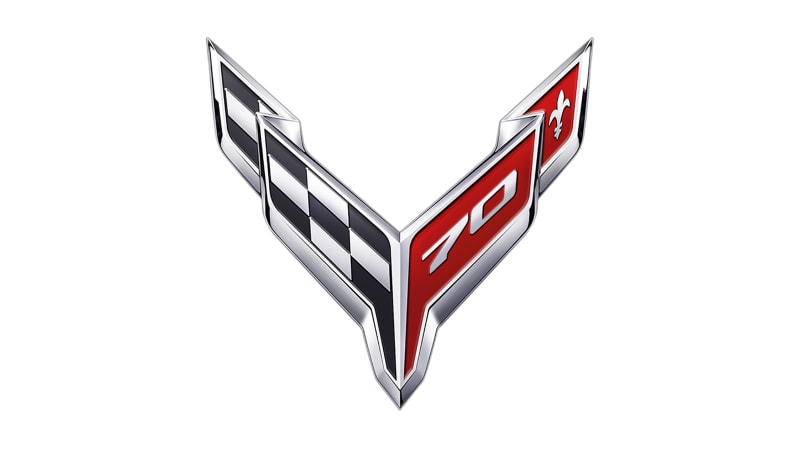 70th AE cars will also get unique wheels and center caps. The Stingray will get a different wheel from the one pictured here, but it will still be distinct from the trim’s other designs, and all 70th AE wheels will be finished in the same dark tone with an Edge Red stripe. That color is also found on the brake calipers and on the Stingray’s engine cover. The outside touches are rounded out by Anniversary Edition badging. Inside, you’ll find more Anniversary logos on the seats, steering wheel and sill plates. The package also comes with a rear bumper protector, trunk cover and a set of custom luggage (not a bad idea given the Corvette’s unusually shaped trunk and frunk).

The package will be available when 2023 production begins later this year and should be available in Chevy’s configurator by the time you’re reading this. Chevy didn’t give any indication that the package conflicts with any others available on the Stingray or Z06. We’ve reached out to a company spokesperson to confirm as much and will update this story if we hear otherwise.

After 40 Years of Racing, Hurley Haywood’s Second Act Is Encouraging Others