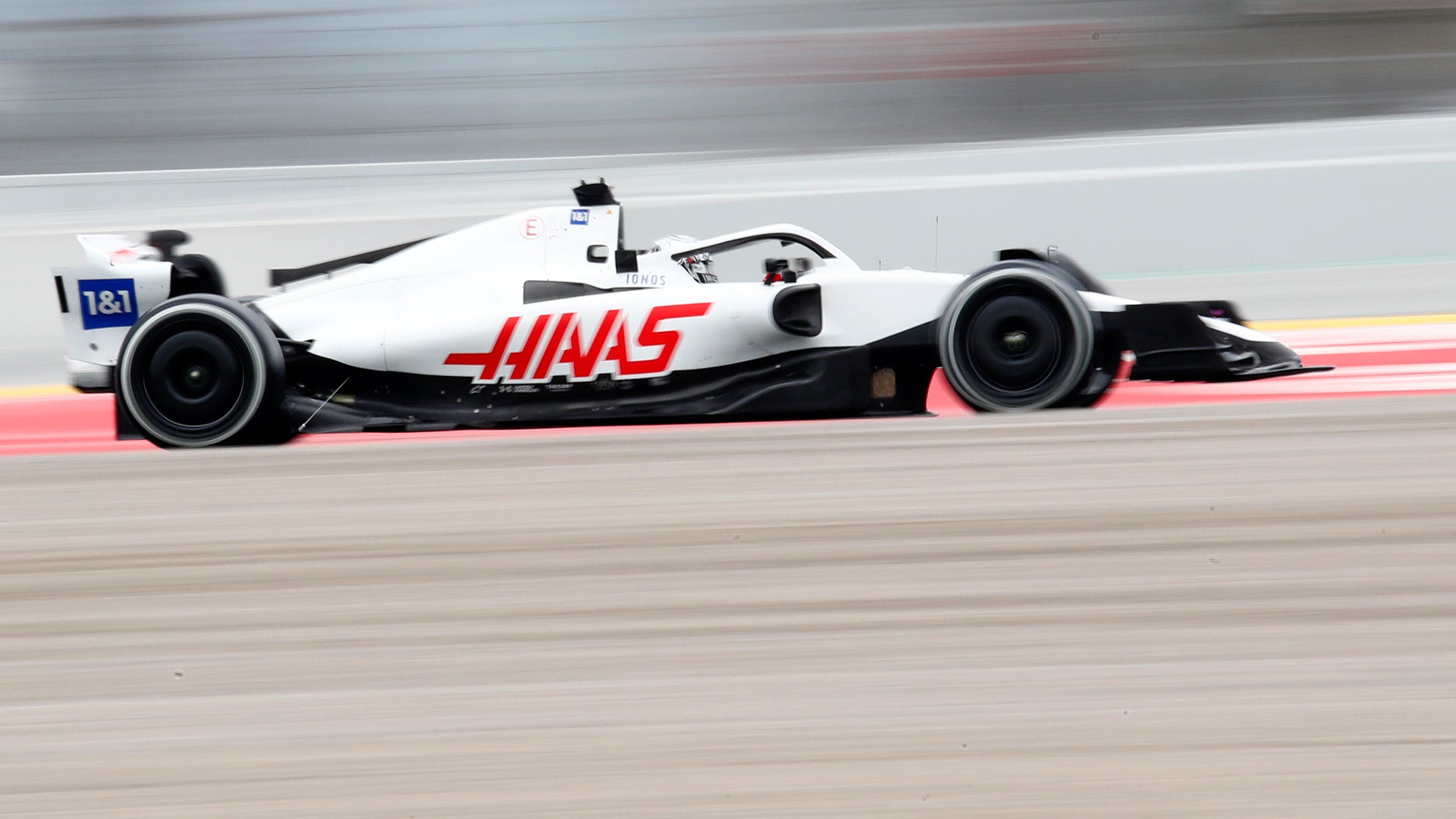 In the wake of Russia invading Ukraine, newly appointed FIA President Mohammed Ben Sulayem announced “an extraordinary meeting of the World Motor Sport Council” held today specifically to discuss matters related to the conflict. The meeting yielded several official changes to Formula 1’s season but did not include a ban of Russian and Belarusian team members. Instead, they will no longer be allowed to compete on behalf of those countries or fly their flags in FIA competition.

The call for a blanket ban on Russian athletes stemmed from the International Olympic Committee’s announcement urging sports governing bodies to disallow all Russian and Belarusian athletes from participating. The Automobile Federation of Ukraine also sent a similar request directly to Ben Sulayem. However, the FIA will still allow Russian and Belarusian drivers, team members, and officials to participate in series including Formula 1, so long as they compete under the FIA flag of official neutrality.

No Russian national symbols, colors, or anthems will be allowed at FIA events until further notice. Additionally, no competitions will be held on Russian or Belarusian territory until otherwise announced, which follows the FIA’s decision to cancel the Russian Grand Prix late last week.

This only somewhat answers the question of what will happen with the Haas F1 team, which fields Russian driver Nikita Mazepin and is primarily sponsored by the Russian government-linked Uralkali chemical company. The Haas cars had previously been fielded with a Russian flag-inspired red, blue, and white livery, but the colors and branding were already removed by the team for the final shakedown in Barcelona last week.

While Mazepin himself will be allowed to compete, his father Dmitri Mazepin is the owner of Uralchem, the parent company of Uralkali. The senior Mazepin was one of a handful of Russian oligarchs invited to a recent meeting with Russian president Vladimir Putin, and with Haas removing mentions of its main sponsor from its transport trucks and F1 cars, its future is unclear.

Got a tip or question for the author? Contact her directly: [email protected]

I Sold My Unloved Project Miata in Under an Hour. I Couldn’t Be Happier

Stellantis reports $15B profit in first year of merger | 2022