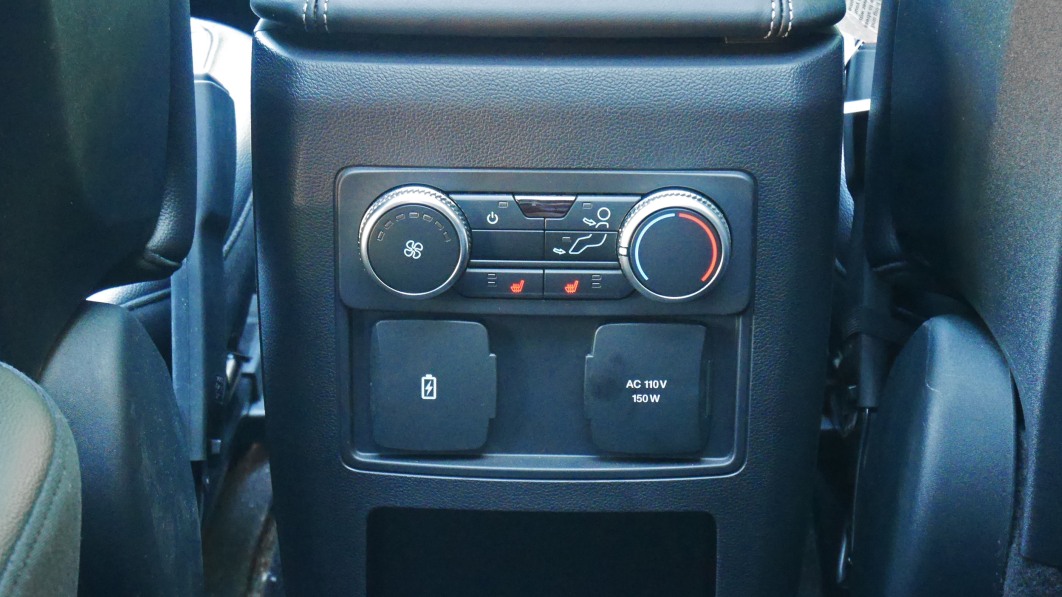 Ford will ship some vehicles to dealers with missing features in an attempt to get some inventory into the hands of sellers despite ongoing supply issues, the company confirmed this week. Expanding on its previous move to ship some F-150s without their auto-stop/start functions, Ford has confirmed that some incomplete 2022 Explorers will be distributed to dealers too.

This time around, the options in question appear to be mostly comfort-related, at least for now. The Detroit Free Press reports that Explorers will be shipped without controls for the rear climate system. Ford said that vehicles shipped with obviously missing features will get block-off plates to disguise their status.

Dealers will theoretically be able to install these missing features at a later date, and Ford has said that customers will receive credits for the missing features, but when they will ultimately be available and how much of a discount Ford customers will get both appear to be up in the air for the moment. Ford says customers got a $50 credit for accepting delivery of F-150s without their auto-stop/start systems.

It’s also unclear just how Ford will handle the vehicles in the secondary market if their initial buyers fail to return their vehicles to have those items installed. This could make used-vehicle shopping even more of a minefield in the coming years, but at this point, we suppose anything beats the visuals of dozens — or hundreds — of SUVs being stockpiled in auxiliary lots while they await unavailable parts.

Eight Things You Need In Your Roadside Kit