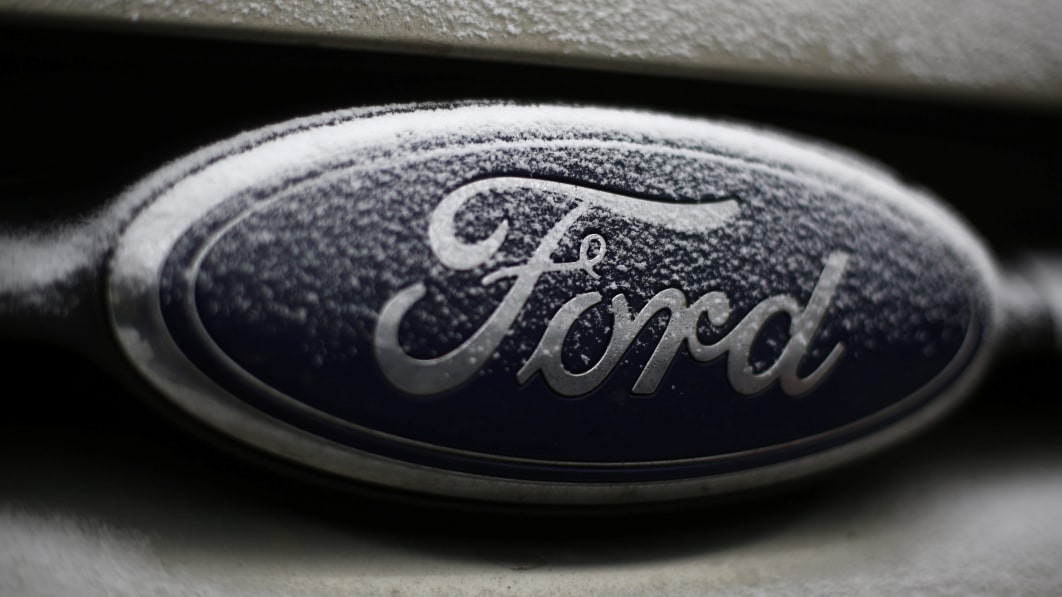 Ford Otosan, the joint venture with Turkey’s Koc Holding, will pay an additional 140 million euros to Ford over the next decade according to certain capacity utilization criteria, the company said. Ford Otosan shares jumped 8.5% to 264.7 liras in response.

The Romanian plant produces Puma and EcoSport passenger models. It will begin production of the Courier along with Puma next year, with battery electric versions of both rolling off in 2024.

Ford Otosan, which is undergoing a 2 billion-euro expansion of its Turkish plant, will likely finance the acquisition with bank loans, CEO Haydar Yenigun told a press conference. It plans to keep paying dividends.

The transaction is expected to be completed in the third quarter pending a regulatory review. Ford Otosan plans to begin manufacturing Europe’s top selling van Transit’s electrical and hybrid versions in Turkey next year.

Ford also announced plans, together with Korean battery maker SK On and Koc Holding, to form a joint venture to produce electric vehicle batteries in Turkey.

(Reporting by Can Sezer; Editing by Jonathan Spicer and Barbara Lewis)

New Car Discounts May Never Return After the Pandemic

Which Iconic Cars Should Be Revived As EVs?