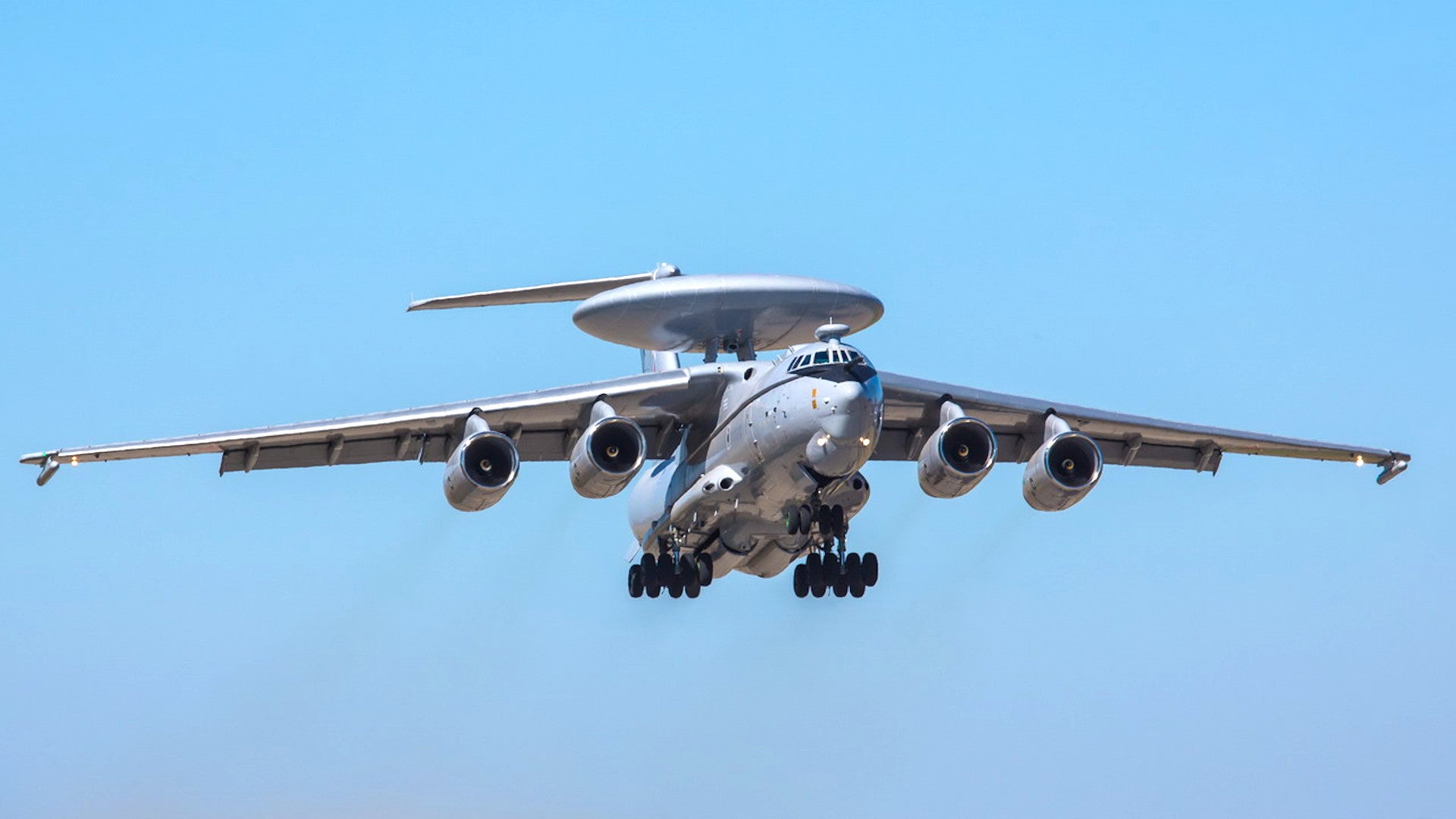 Regardless of the A-100’s capabilities and the test flight today, it remains unclear when the Russian Aerospace Forces may actually begin fielding these aircraft. Rostec says that it hopes to complete the current round of flight testing on the Premier platform by the end of this year, but its press release did not include a projected date for when the delivery of operational examples might start or when those planes might actually start flying real missions.

“An important stage of the trials of the A-100 – an aircraft platform that integrates the most advanced solutions – has begun,” Vladimir Verba, a chief designer at the Vega Group, said in a statement. “Throughout 2022, we are planning to complete the cycle of preliminary flight trials and hand over the aircraft platform for state joint trials.”

There is still a potential for delays in the delivery of these aircraft even if the flight testing of this prototype proceeds as planned. On January 31, Russian newspaper Voyenno-Promyshlenny, published a story, citing an anonymous source within the country’s Ministry of Defense, that said that various Western sanctions were causing problems for the A-100. The development of the aircraft’s radar, which reportedly uses a significant number of components made in the West, at least as it was originally designed, had been particularly impacted, according to that piece, as you can read more about here.

Beyond that, there have been struggles with the production of Il-76MD-90A aircraft, in general, which the Russian Aerospace Forces are also keen to acquire in their basic transport configuration to modernize the service’s airlift capabilities. The ebb and flow of Russian military budgets in recent years have often forced the country to scale back programs or push back their schedules, or even shelve them completely, in order to ensure funding continues to be available for projects deemed to be of the highest priority.

Adapter or Dinosaur: The Evolution of Fleet Technology for Electrification, Safety, and Procurement – Operations | 2022