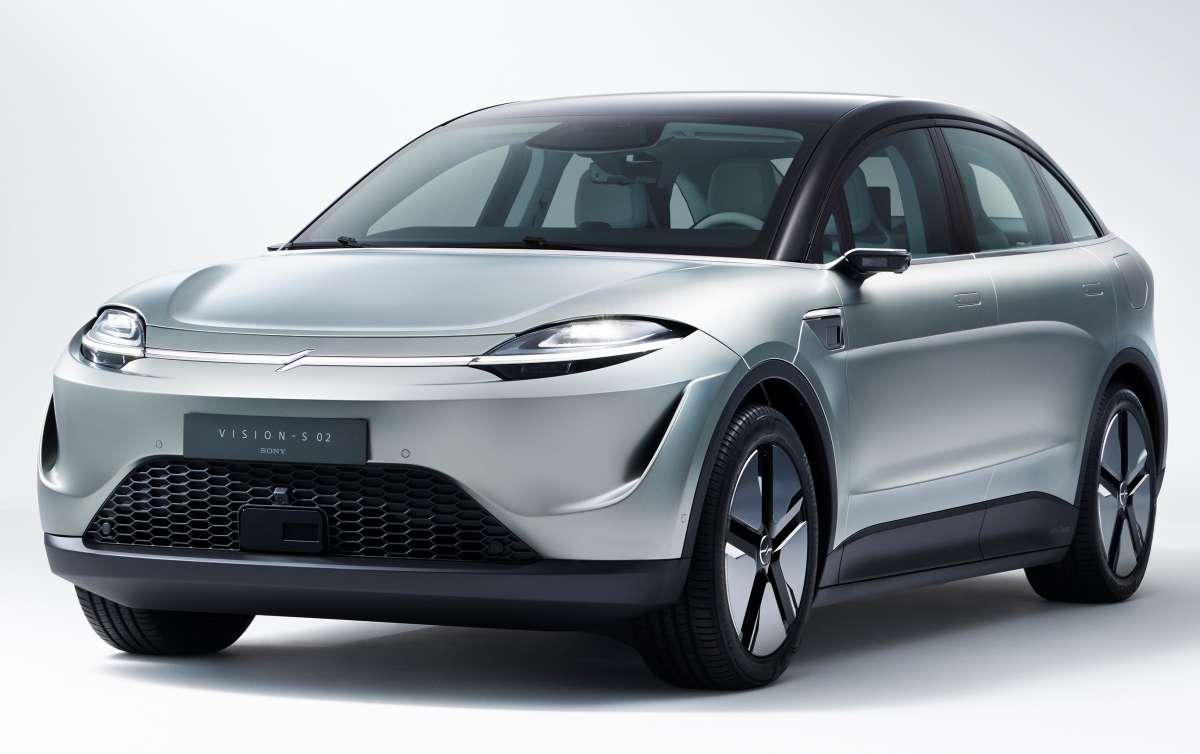 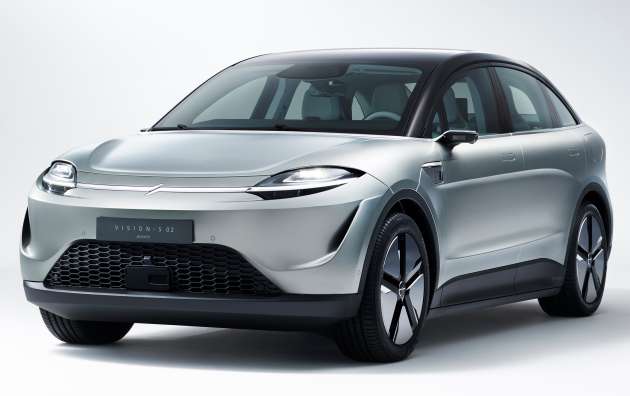 According to a report by Reuters, Sony is looking for new technology partners to support its potential entry into the electric vehicle market. In January this year, the company unveiled the Vision-S 02 prototype, the follow-up to the Vision-S 01, and confirmed it had set up a new entity, Sony Mobility, to explore a commercial entry into the segment.

“We see the risk of ignoring EVs as greater than the challenge they pose,” said Izumi Kawanishi, who is currently the senior vice president of Sony’s AI Robotics division and will soon head Sony Mobility. He also noted that the current state of EVs is similar to how information technology transformed phones into smartphones.

So far, the two Vision EV prototypes from Sony were built by Magna Steyr in Austria and involved other companies Bosch, Valeo, and Almotive in their development. Proceeding with mass production will require Sony to make a substantial investment to set up a production facility, so balancing development cost with any partners will be helpful. Established carmakers already present in the space like Tesla, Toyota, Volkswagen, Stellantis and others have already thrown a lot of money to develop and build their EVs.

Partnering with Chinese companies could be a viable option for Sony, but the maker of the PlayStation 5 isn’t revealing much for now. “Sony will pick new partners for its EV project based on the technology they can bring to the project, without regard to their nationality,” Kawanishi said.

Sony won’t be the only one looking to get in on the EV business, as other tech companies such as Apple, LG, Foxconn, the Alibaba Group, Xiaomi and Huawei have hinted or already announced similar intentions. The high levels of connectivity and other features have attracted newcomers to the idea of making EVs, which are considered easier to build compared to regular internal combustion engine cars.

Toyota bZ4X EV to be introduced in Thailand this year | 2022