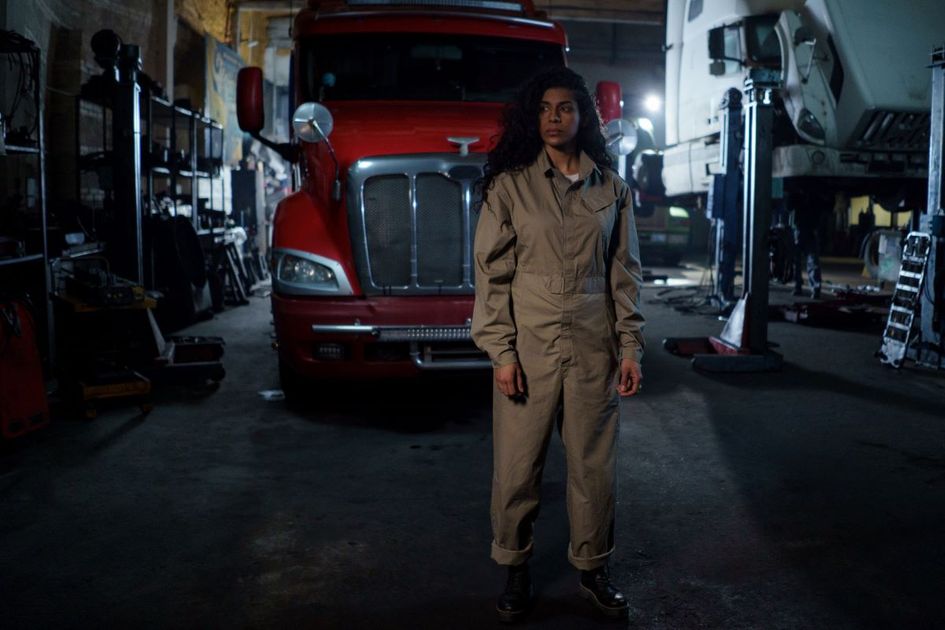 Over 60% of female truck drivers felt unsafe at least once in the past year, according to a recent survey conducted by Women in Trucking (WIT). Approximately 20% reported being threatened by a weapon and 4% said they had been raped.

When asked if the North American trucking industry is a safe industry in which women drivers can work, the respondents were split.

More than half of respondents — 53% — strongly agreed or agreed it was safe for women to work in. However, another 18% disagreed or strongly disagreed. Approximately 29% were neutral in their perception on this matter.

Cab sharing during over-the-road training consistently has been a primary concern of current and prospective female truck drivers and was a focus of this survey. Aspiring drivers accompany experienced ones on the road in close quarters for long hours, and they often sleep in the same vehicle.

Female drivers are wary when it comes to cab sharing with the opposite sex. Some 42% of those surveyed said they are aware of female drivers who experienced harassment or assault due to sharing a cab with an opposite-gender trainer.

Moreover, 46% of drivers have had an unwanted physical advance made toward them at least once.

Yet, 62.5% of respondents agreed or strongly agreed that implementing a same-gender training program would encourage more women to pursue careers as drivers.