Yesterday, Toyota launched the 2023 Sequoia and we launched our full photo gallery of the new SUV.

Love it or hate it, they definitely made radical changes to it on the exterior and interior.

And it got us thinking…

Lexus just launched the new LX600 and if you’re an SUV fan like us you realize that although the LX is built like a tank, it’s really NOT a great suv for those who require a third row.

It’s also NOT the prettiest exterior design and it still looks old like LX’s of old.

And we thought if there was a more premium Lexus version of the 2023 Sequoia would people choose THAT over the LX?

Our guess is YES.

ESPECIALLY, seeing it is a hybrid.

What say you Spies? Should Lexus DO that? And would customers PREFER it to the LX600? 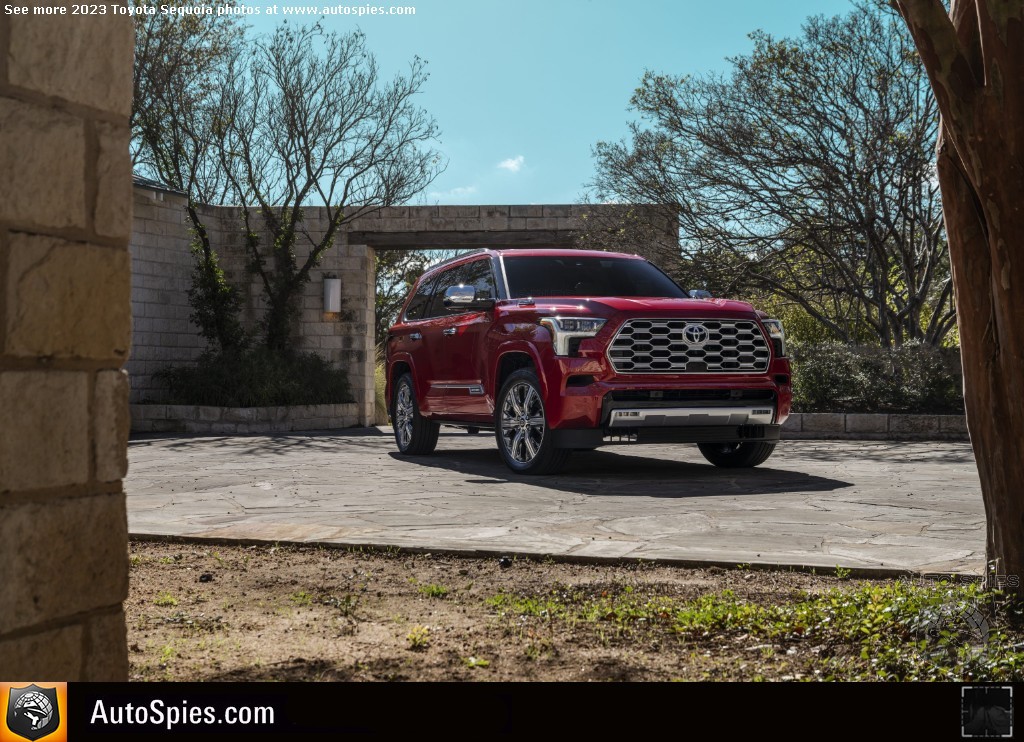 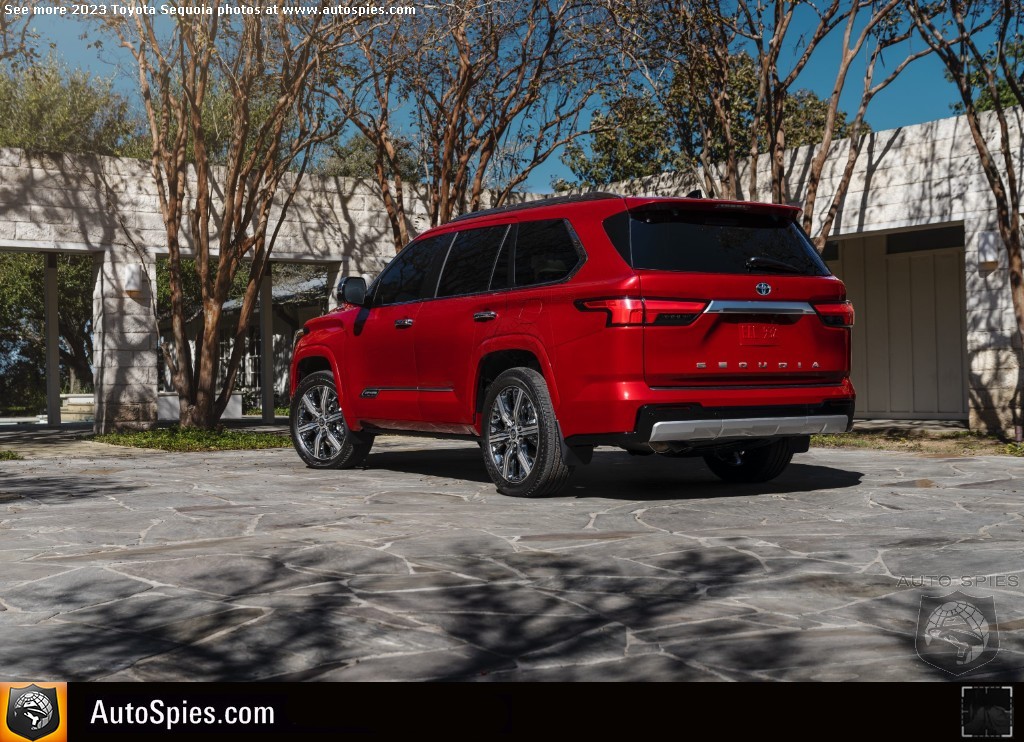 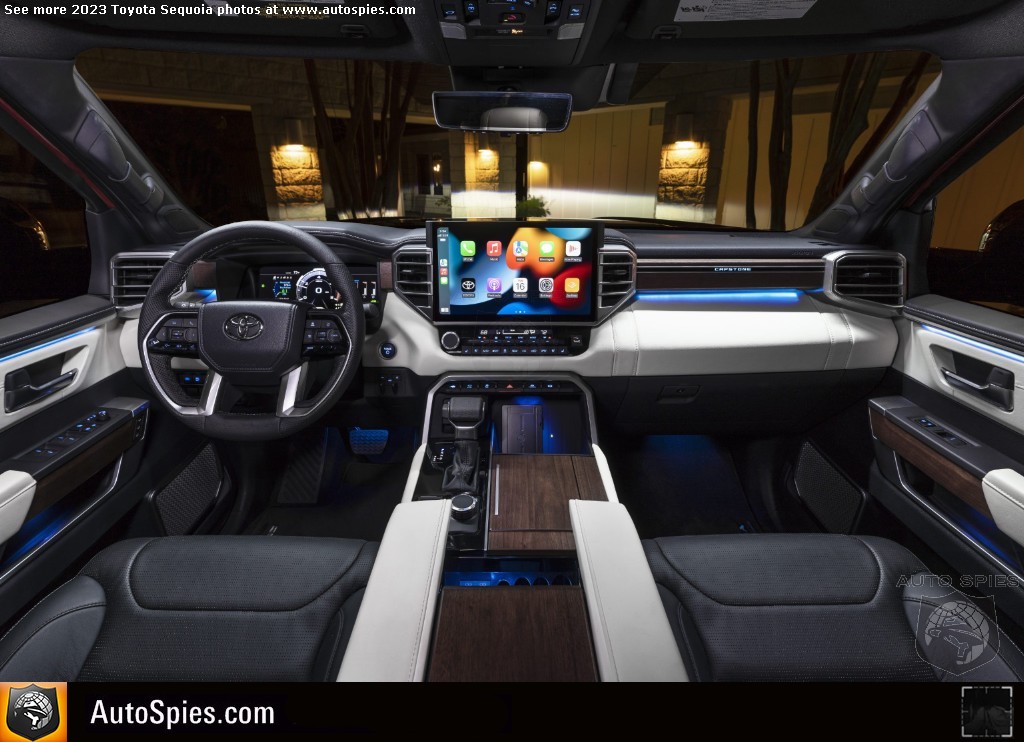 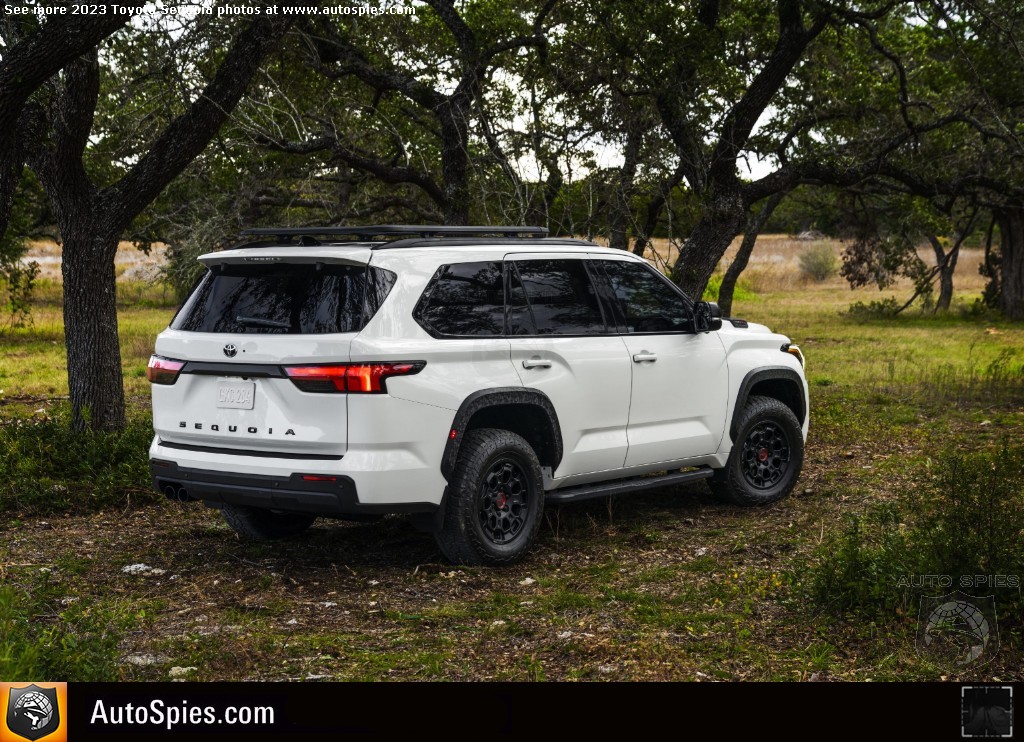