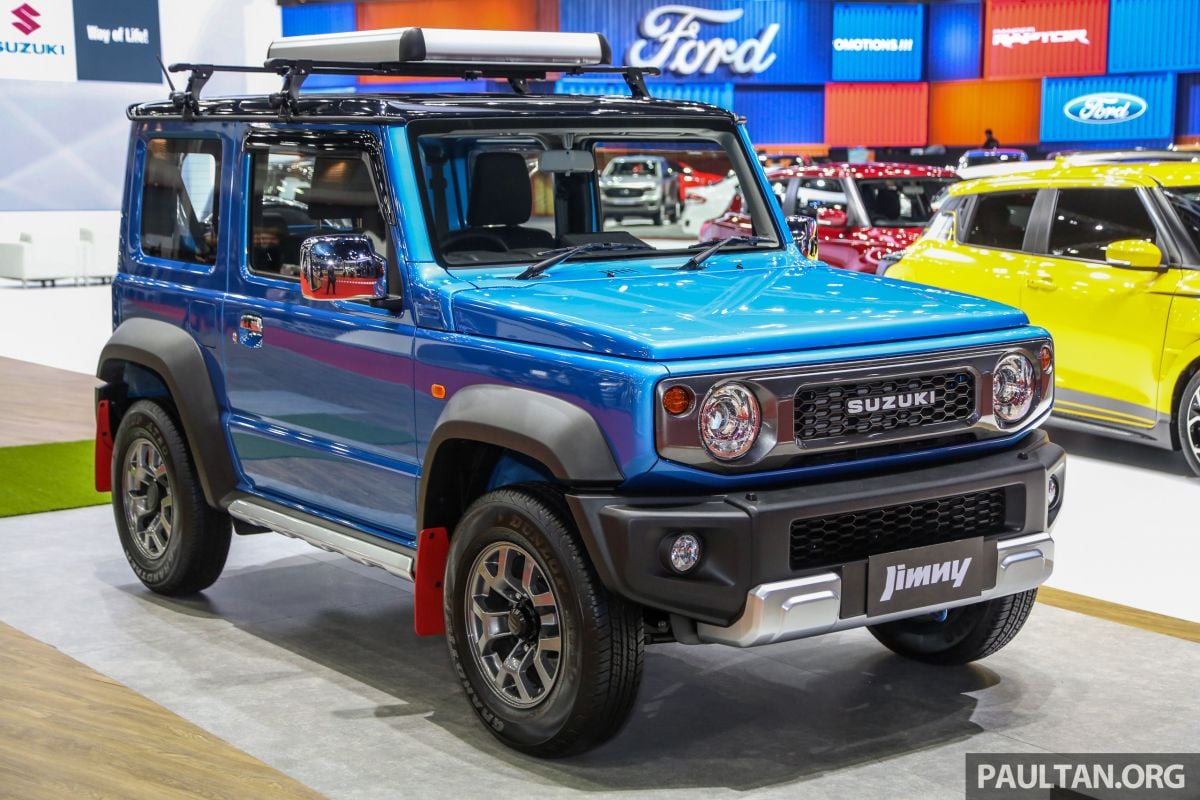 Car sales in Thailand dropped 17.2% in December and 4.2% overall last year, due to outbreaks of the coronavirus and the shortage of microchips required in the manufacture of vehicles, Bangkok Post reported the Federation of Thai Industries (FTI) as saying this week.

Forecast numbers for our northern neighbours are aimed at 800,000 to 850,000 vehicle sales, or a targeted gain of between 5.4% to 12%, and these are predicted to be made possible by the easing of travel restrictions as well as overall economic recovery, according to the FTI’s spokesperson for the automotive industry division Surapong Paisitpattanapong.