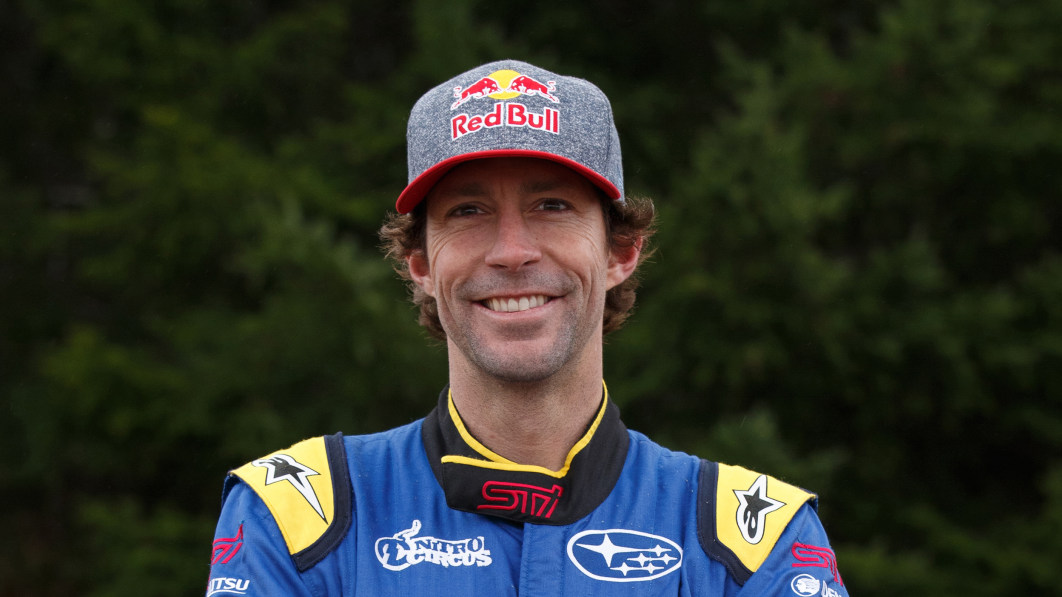 America’s stunt-master-in-chief Travis Pastrana reportedly banged himself up (again, or more like again-again) in a roof jump exhibition gone slightly wrong Saturday. TMZ reports that Pastrana was hospitalized in Fort Lauderdale, Florida, with a broken hip after base-jumping from the roof of a Hyatt.

Julian Siegel of The Riverside Market captured Pastrana’s ill-fated descent in the above Instagram video. To the untrained eye, there’s no obvious sign of equipment failure in the clip. It simply appears Pastrana was unable to line up the landing as he’d originally planned and ended up taking the approach a bit too steep, leaving him unable to bleed off enough speed for a soft landing. Pastrana was reportedly in Florida filming several different stunts, including some with Hoonigan’s new gymkhana car.

Pastrana’s publicist confirmed to the tabloid that the driver is expected to make a full recovery. To Pastrana, this is yet another in a long list of stunt-related injuries. There’s even a web page dedicated to tracking his cumulative career injuries. Seriously. According to that (highly unofficial, we’re certain) source, he’s now racked up 60 bone breaks to go with 30-some-odd documented concussions. NFL, eat your heart out.