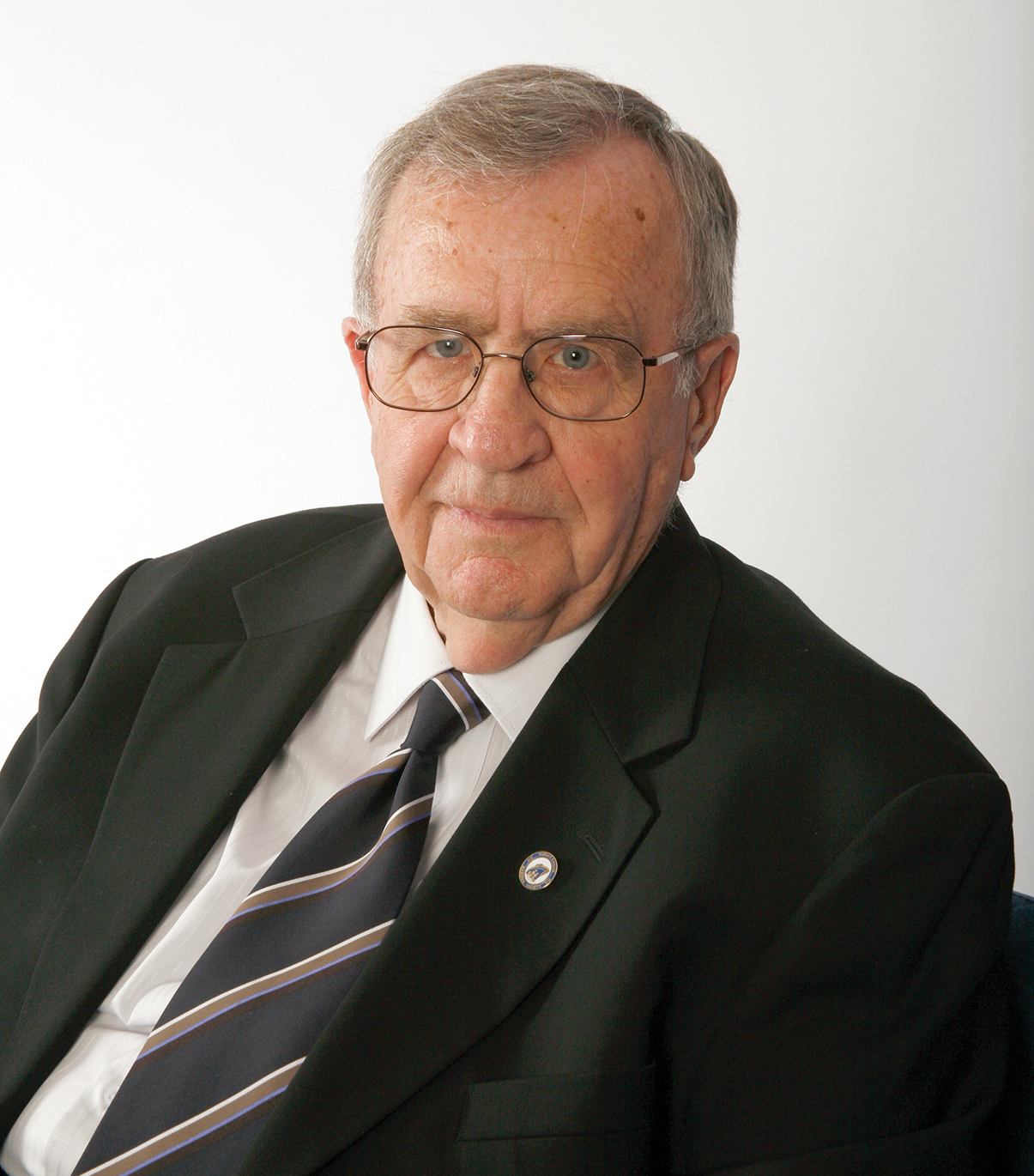 CoolDrive Auto Parts Founder John Blanchard Senior has passed away in Melbourne at the age of 87, following a long battle with illness.

John spent his lifetime working within the Australasian automotive industry, with his achievements recognised in 2019 when he was inducted into the Australian Automotive Aftermarket Association’s Hall of Fame.

His illustrious career began at his parents’ garage ABC Motors in Clifton Hill (Melbourne), helping his father as a five-year-old.

That led to the ability to service cars by age 11 and then, after leaving school, a long career with the likes of VW, Kenworth, Land Rover, New Holland and Girling, before a stint overseas and then striking out on his own.

In the late ‘70s, John established Melbourne Auto Air with his wife Shirley, one of first people to import automotive air conditioning systems into Australia, and since then that business has grown exponentially.

John remained an active contributor to the CoolDrive business where he was fondly known as “Senior” regularly attending the Box Hill Head Office or conducting a surprise visit to a CoolDrive branch.

John was acknowledged for his meticulous attention to detail, high level of organisation and entrepreneurial spirit, and remained extremely proud that CoolDrive continues to be an Australian family-owned business.

If you would like to share a message or memory, we ask that you please leave it here https://www.kudoboard.com/boards/ZCmdPgdj/johnblanchardsnr so that the whole family is able to see it.

A lifelong motor racing enthusiast, John was also heavily involved with the Victorian Historic Racing Register for many years, as well as supporting the racing exploits of son John and grandchildren.

John is survived by his wife Shirley, his children John and Jennie and his six grandchildren Tim, Adelyn, Jack, Harry, Simon and Sam.

The team at the AAAA and Aftermarket Magazine extends its deepest sympathies to the Blanchard family at this sad time.